March 2017 has been designated as National Colorectal Cancer awareness month.  Of cancers that affect both men and women, colorectal cancer is the second leading cancer killer in the United States.

Colorectal cancer affects all racial and ethnic groups and is most often found in people ages 50 and older.  Join Washington County Hospital this Friday, March 3rd with National Dress in Blue Day in support of Colorectal Cancer Awareness.  The Colon Cancer Alliance first launched the Dress in Blue Day program in 2009 to bring nationwide attention to colon cancer and to celebrate the courage of those affected by this disease.

WCH wants to increase awareness of the importance of colorectal cancer screenings.  It is estimated that as many as 60% of colorectal cancer deaths could be prevented if all men and women aged 50 years or older were screened routinely.  WCH offers Colorectal and Esophageal/Stomach Cancer screening services.  Testing offered at WCH include Colonoscopy, Upper Endoscopy, and The Pill Cam Capsule Endoscopy.  WCH is partnered with Jose Ramirez, M.D. who is certified by the American Board of Internal Medicine specializing in Gastroenterology. 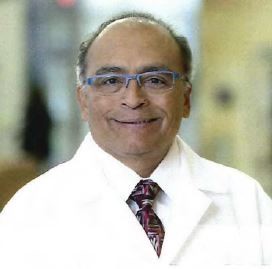 According to the American Cancer Society in 2017 there will be approximately 140,000 new cases of Colorectal Cancer and 50,000 deaths.  The great news is that the death rate of Colorectal Cancer have been decreasing in both men and women over the past 10 years.  This is most likely due to the number of polyps being found more often by screening and being removed before they can develop in to a cancer.  It is vital that people understand that there is a 90% survival rate when colorectal cancer is found early and treated.

Everyone can take these healthy steps to help prevent colorectal cancer:

Get resources and more at: dressinblueday.org 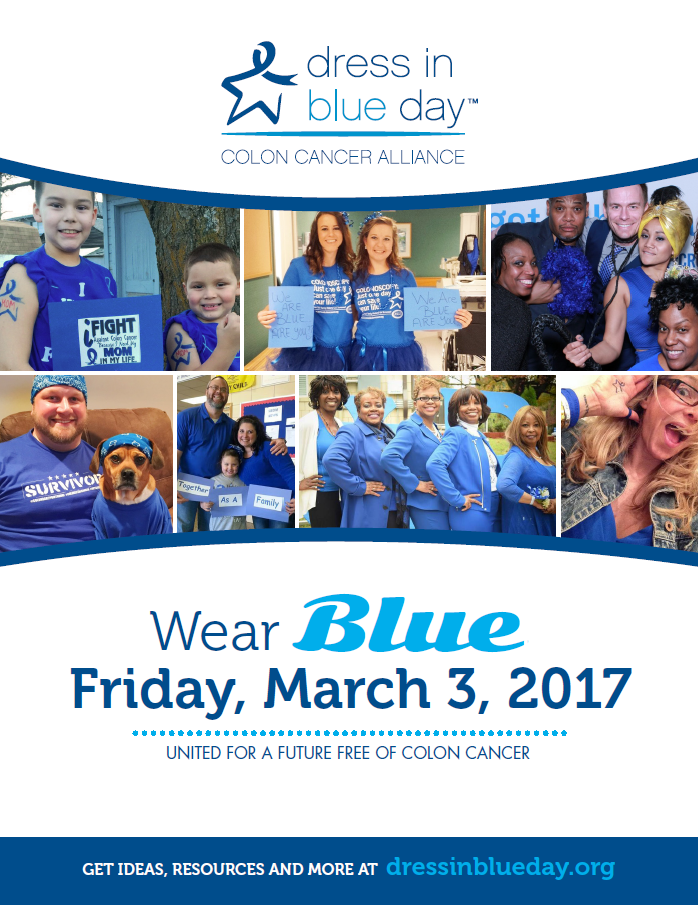 May is National Stroke Awareness Month May 4th, 2020